Ulrike Hofbauer, born in Bavaria, is internationally active as a Baroque and Early Music singer. Her most influential teachers include Sabine Schütz, Evelyn Tubb and Anthony Rooley. In addition to her career as soloist and teacher, Ulrike also leads and develops her own projects with the ensembles savādi and &cetera. Her discography includes more than 50 CDs and DVDs, her latest CD being “Lucia” (Albus – fair editions).

Previously, Ulrike taught Baroque singing at the Early Music Institute of the Mozarteum University in Salzburg and at the Conservatoire and Académie Supérieure de Musique in Strasbourg. Since September 2019 she has been working as professor for Baroque singing at the Schola Cantorum Basiliensis. Ulrike is also regularly invited to give international masterclasses throughout Europe.

Ulrike loves bringing repertoires from all epochs to a varied audience. The central themes of her work are music of the 17th and early 18th centuries including ornamentation and “recitar cantando”.

In her leisure time Ulrike works on discovering the secret of the perfect espresso. She enjoys cycling, nature, swimming, and – last, but not least – books, books, books! 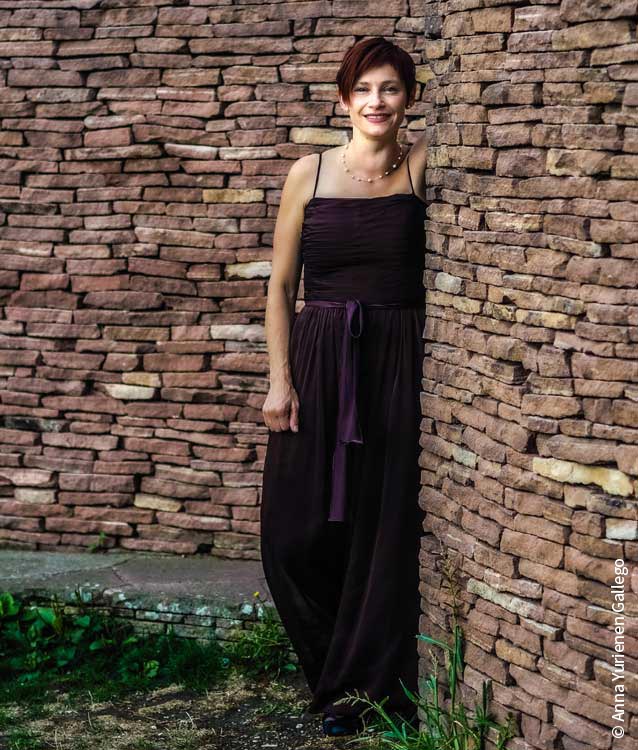