Bork-Frithjof Smith initiated his musical education at the age of 5, learning recorder, cello and trumpet. At 12 he discovered the cornetto, that gradually became his main instrument.

He studied Early Music at the Schola Cantorum Basiliensis, with the cornetto as his main instrument, under Bruce Dickey and received his diploma in 1999. One of his particular passions concerning the cornetto is to revive the cornettino, which still remains unknown.

His career is well documented by more than 90 CD recordings on different labels.
From 2008 until 2017 he taught cornetto and diminution at the Hochschule für Musik Trossingen and in 2017 was appointed professor of cornetto at the Schola Cantorum Basiliensis after Bruce Dickey. 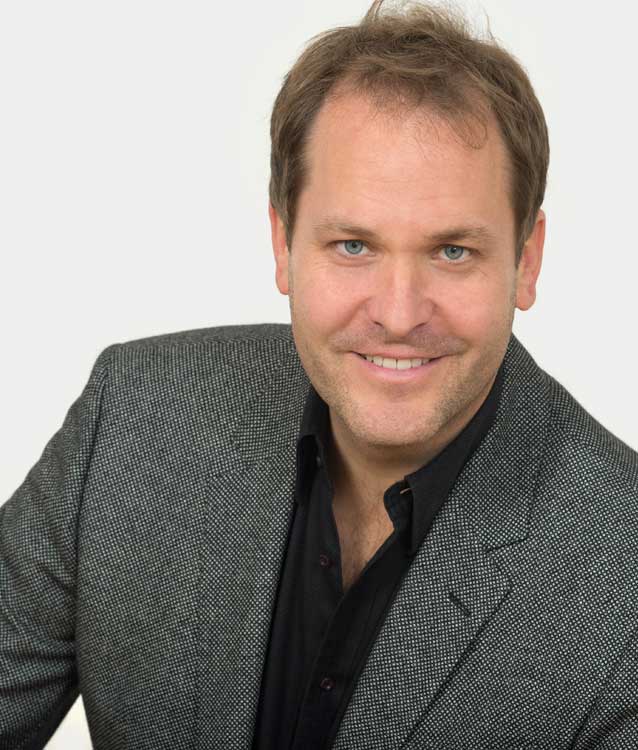