Joachim Held is one of the foremost lute players of his generation. He captivates his audience with the refinement of his playing and moves the listener with expressing the different moods of the soul. In 2006 Joachim Held is the first lute player ever to receive the renowned German Echo – Klassik Award. This is in the category “Best soloist recording of the year” for his CD “Delightful Lute – Pleasure. Baroque Lute music from the lands of the Habsburgs”, released by Hänssler Classic.

Joachim Held was born in Hamburg in 1963 and studied at the Schola Cantorum Basiliensis as a student of Eugen Dombois and Hopkinson Smith. Following the graduation with a “Diploma of Period Music” in 1988 he completed his studies under Jürgen Hübscher at the Musikhochschule Karlsruhe with a “Künstlerische Abschlussprüfung”.

In 1990 the second prize at the Concours Musica Antiqua of the Flandern Festival in Brügge marked the beginning of his international concert career. Since 1992 he has regularly appeared with world famous orchestras including Il Giardino Armonico (amongst others on their Vivaldi recording with Cecialia Bartoli for Decca), the Freiburger Barockorchester, the Concentus Musicus and the Berlin Philharmonic Orchestra. Amongst the conductors he has worked are Giovanni Antonini, Claudio Abbado and Nikolaus Harnoncourt. Under Harnoncourt he also participated in the production of Herny Purcell’s “King Arthur” at the Salzburg Festival 2004. As a soloist Joachim Held appeared amongst others at the Musikfestival Potsdam-Sanssouci, the International Bach Festival Schaffhausen, the Schwetzinger Festival, the Düsseldorfer Bachtagen, the Bachtage Köthen, the Concerti a San Maurizio in Milan, the Early Music Forum Budapest, the concert series “Hausmusik” of the ORF Vienna, the Lute Society London, the Güldenen Herbst” in Thüringen and the Handel Festival in Halle at the river Saale.

Joachim Held’s recordings show a lute player who combines technical perfection with an extraordinary power of imagination. “He deploys those distinctive stylistic traits that are the lifeblood of this music with the utmost taste” (American International Record Review, April 2006). In 1996 his first Solo-CD, “I grandi liutisti milanesi del Cinquecento”, was released on the Symphonia label. His second CD with german works of the first part of the sixteenth century was released by the ORF Vienna in 2004. Here the artist gives life to an almost forgotten repertoire which is full of wonderful masterpieces.

Since 2005 Joachim Held’s recordings are released world-wide by Hänssler Classic. The same year the CD “Lute Music of the Renaissance – The Schele Manuskript Hamburg 1619” was co-produced with the Swiss Radio DRS2.

In June 2006, his discographical journey to the most beautiful lute compositons continued to Germany. “German lute music of the Baroque” and with “Delightful Lute pleasure” to the Hbsburg Empire. In 2007 Italy (“Che Soávita”) and in 2008 France (“Musique pour le Roi”) was reached. In 2010 England (“Merry Melancholy”) was the theme. In 2013  he released a CD with Lute works by Johann Sebastian Bach, again for Hänssler classic. In 2017 his new CD with works by Silvius Leopold Weiss was released and in 2019 polish lute music of the 16th century will be published.

Joachim Held is Professor at the Royal Conservatory of The Hague and at the University of Arts in Bremen. 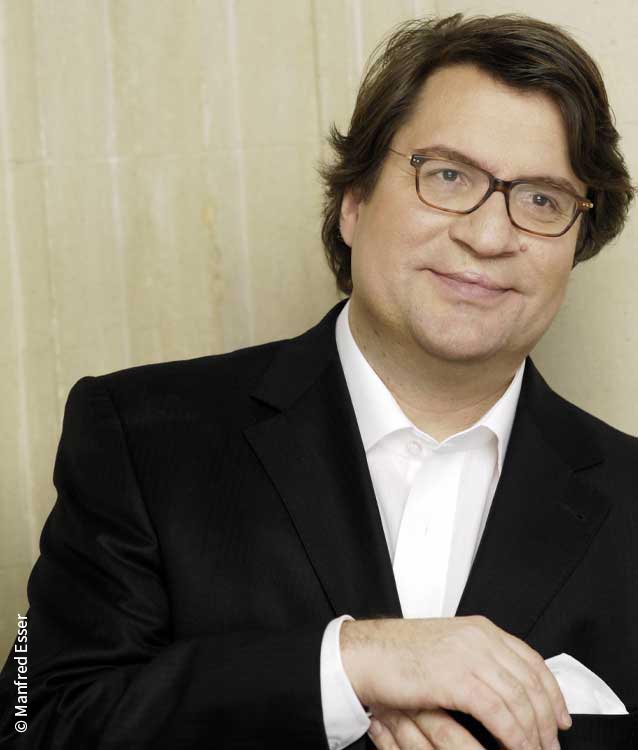