Marcin Szelest studied organ in the Academy of Music in Krakow, and – as a Fulbright scholar – at The Boston Conservatory (USA). He won the First Prize at the Second J. P. Sweelinck Organ Competition in Gdańsk, Poland, in 1995. He has performed as an organ soloist, with his own early music ensemble Harmonia Sacra, as well as with numerous soloists, choirs, orchestras, and period instrument ensembles (Concerto Palatino, The Bach Ensemble, Vox Luminis, Weser Renaissance Bremen, Wrocław Baroque Orchestra).

Marcin Szelest is Professor of organ at the Academy of Music in Krakow. His doctor habilitatus dissertation, ‘Stylistic changes in Italian organ music at the turn of the sixteenth and seventeenth centuries’ (2007) was awarded the Polish Prime Minister prize. He has published numerous articles on sources and editorial problems of early Polish music, and edited the Complete Works of Stanisław Sylwester Szarzyński for the series, ‘Monumenta Musicae in Polonia’. He is also organist of the Holy Cross church in Krakow, where he plays on a restored 1704 organ, member of the scientific board of the series, ‘Fontes Musicae in Polonia’, and artistic director of the Early Music Festival at Stary Sącz. 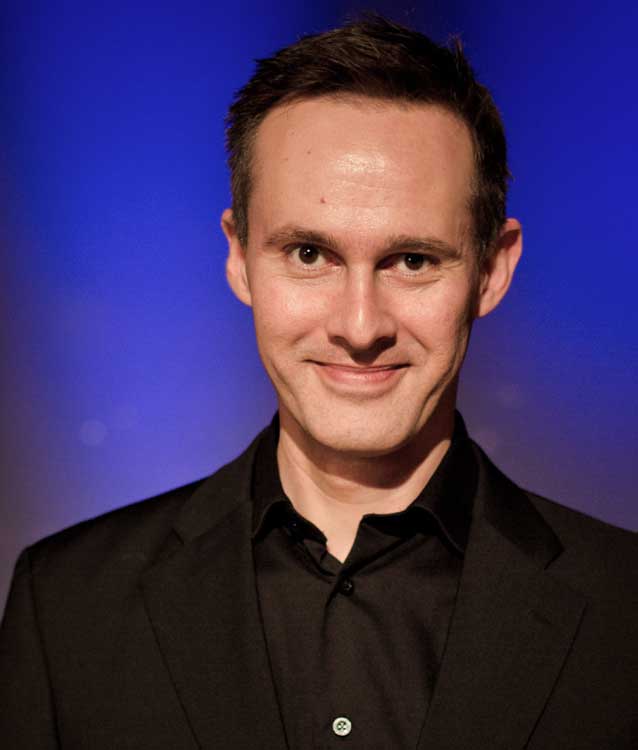